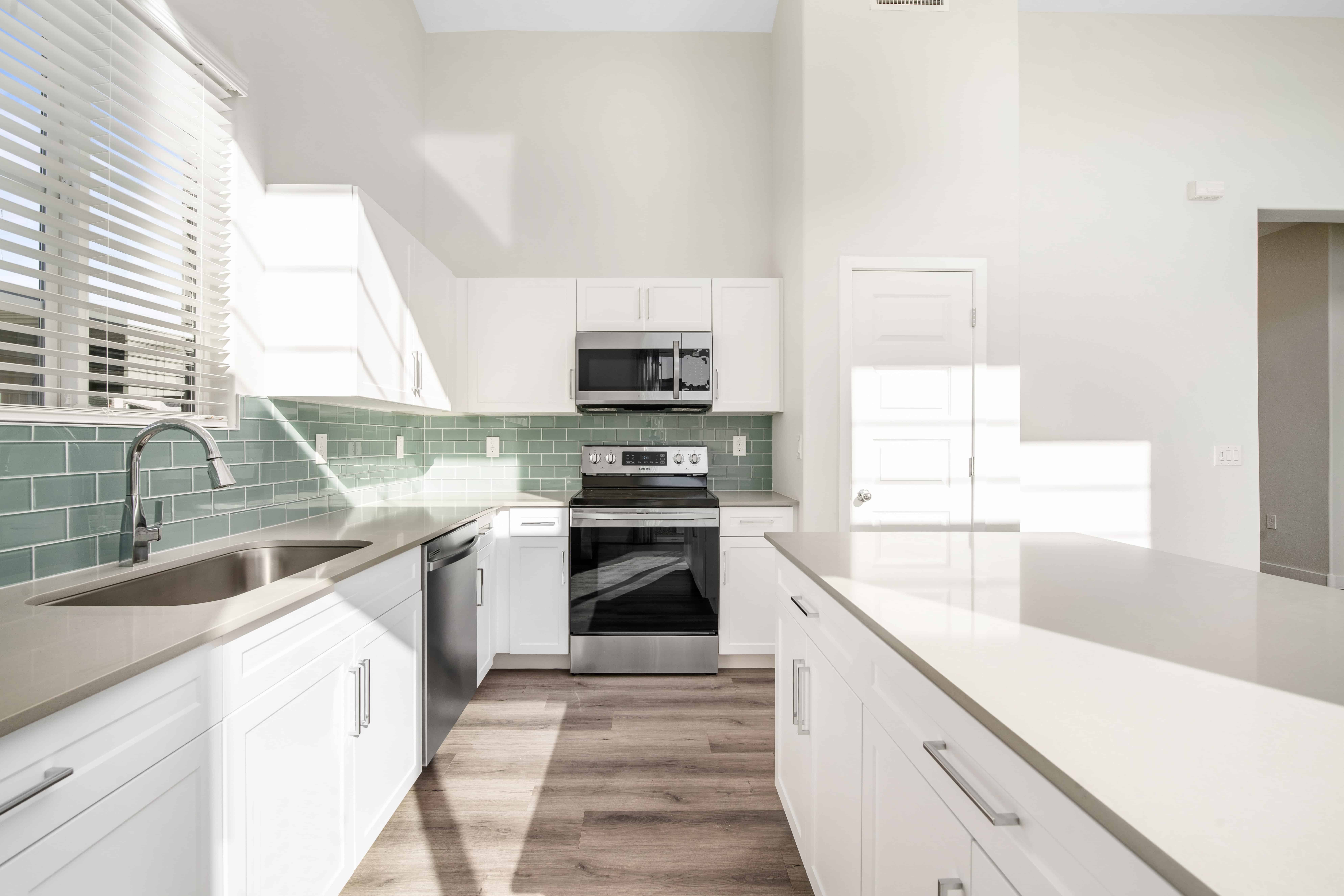 In 1982  Mr. King started a produce company in Phoenix, Arizona that was later known as  King’s Onion House Inc. as President and CEO he helped grow the company to 30 million in annual sales and then sold the company to Fresh America Inc. a Publicly traded company in 1998.  Mr. King was also the Co-founder of Royal Wood Inc which was sold to Comfortex  Window,  a Masco Company.

Get a Quote from a Portfolio Manager